Welcome to the Majisuka Gakuen Wiki!

If you would like to contribute to this wiki, please see our list of pages that need work here.

About the Majisuka Gakuen Series

The Majisuka Gakuen Series (マジすか学園 シリーズ,, Majisuka Academy Series?) is a school drama series featuring the members of the AKB48 Group. The series focuses on the lives of "Yankee" (ヤンキー, "Yankee"?) (delinquent) girls during their senior high school years. It is the first school series to have the first three seasons be broadcasted from TV Tokyo, and the fourth and fifth to be broadcasted from Nihon TV.

Season 1 focused on the life of Maeda Atsuko, a second year yankee who wanted to become a nurse after her best friend died trying to keep her away from a fight.

The first season ran on TV Tokyo from January 8 to March 2, 2010, garnering criticism about the amount of blood and violence featured in the show.[1],[2]

Season 2 continued the story of the characters from the previous season, while introducing some additional characters.

The third installment of the drama had the same title as the previous seasons, but a different plot and new cast of characters. It was set in a prison-like school for female yankees.

The fourth installment of the drama had the same setting as the first two seasons, but featured a new generation of characters. It was the first season to have members of NMB48 in the main cast.

Majisuka Gakuen 4 began airing on January 19, 2015 on NTV, and premiered on Hulu a week earlier.

The fifth installment of the drama was a continuation of the preceding season. The story of Majisuka Gakuen 5 was more expansive than the other installments of the series. Unlike the other seasons, it did not focus solely on school-age delinquents, but also involved the Yakuza and the police in the storyline.

NTV aired the first three episodes (called "volumes") of the season on August 24th, 2015. The rest of the season was only viewable on Hulu.

A short movie which told the story of Sakura's and Katsuzetsu's school year before they transferred to Majisuka Jyogakuen. It also showed what happened to Scandal during her two year long transfer to Shekarashika Joshishogyo in Fukuoka.

A 30 minute version of the movie was aired in NTV on November 28, 2015. A 1-hour version was available on Hulu and the Type-A DVD of Shekarashika!, HKT48's single.

An alternate continuation from Season 4. In this timeline, Sakura has succeeded Salt as Rappapa President. After a girl with a red umbrella passed by Majijo, Majijo Principal Mori Satoru informed them that the school was financially in trouble due to it's primary benefactor declaring bankruptcy, which could lead to the school being shut down. Sakura, along with several followers from Majijo, temporarily leaves school to open a Cabaret Club (Kabakura) with the help of Center and the Legendary Kabakura Producer so that they can raise funds to save their school.

Gaiden (外伝, Side Stories?) are skits that features some of the characters from seasons 4 and 5. While season 4's Gaiden showed the possibility that these were events after the season's main event, Season 5's Gaiden only showed some short skits/manzai similar to NMB48's Geinin! Series.

A musical version based on the series was performed from May 14 - 19, 2015 at the AiiA Theater in Tokyo. It told the story of Gekikara and Otabe leading Majijo's first school trip to Kyoto. The musical served as the connection between seasons 2, 3 and 4.

An upcoming musical which will feature Black and Katabutsu. The story continues the events after Majisuka Gakuen 5. It is the second Majisuka Gakuen musical, and will be shown from July 25 to August 5, 2016 at the Akasaka ACT Theater. 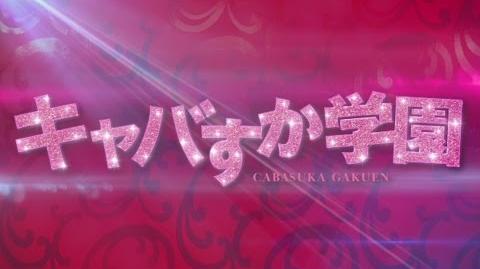 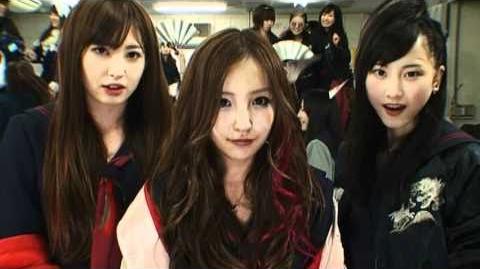 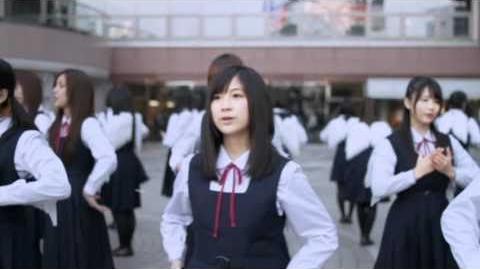 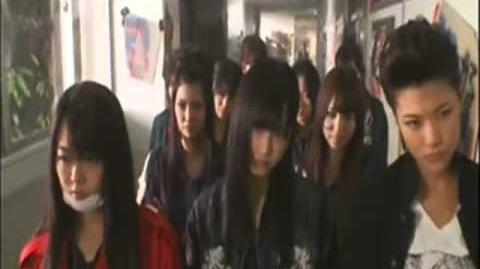 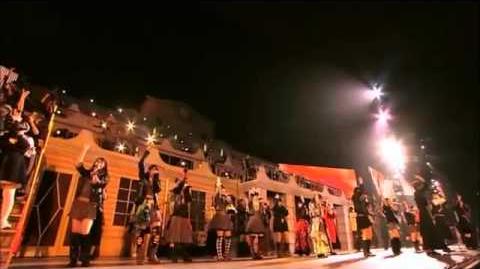 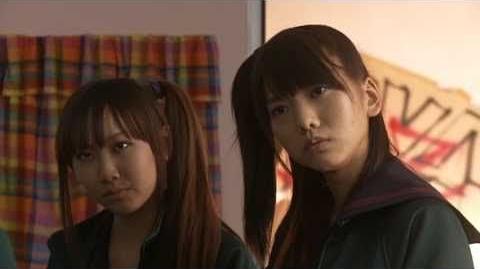 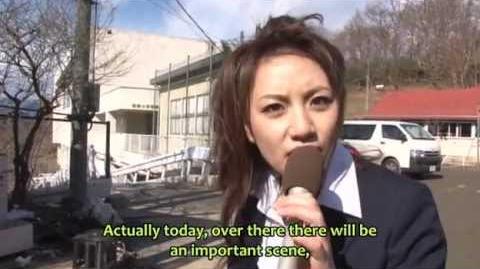 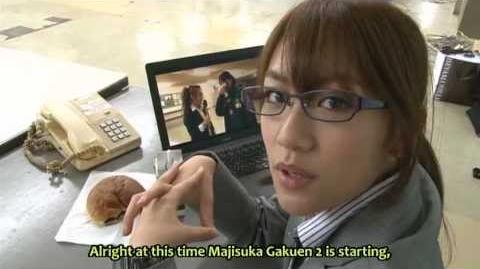 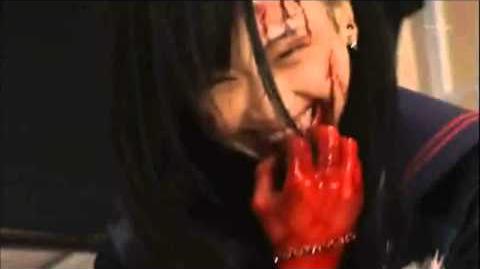 The Community Needs Your Help 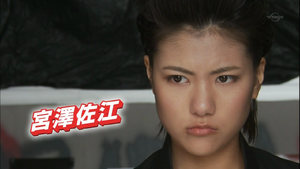 As suggested by a viewer from Gakuran's page